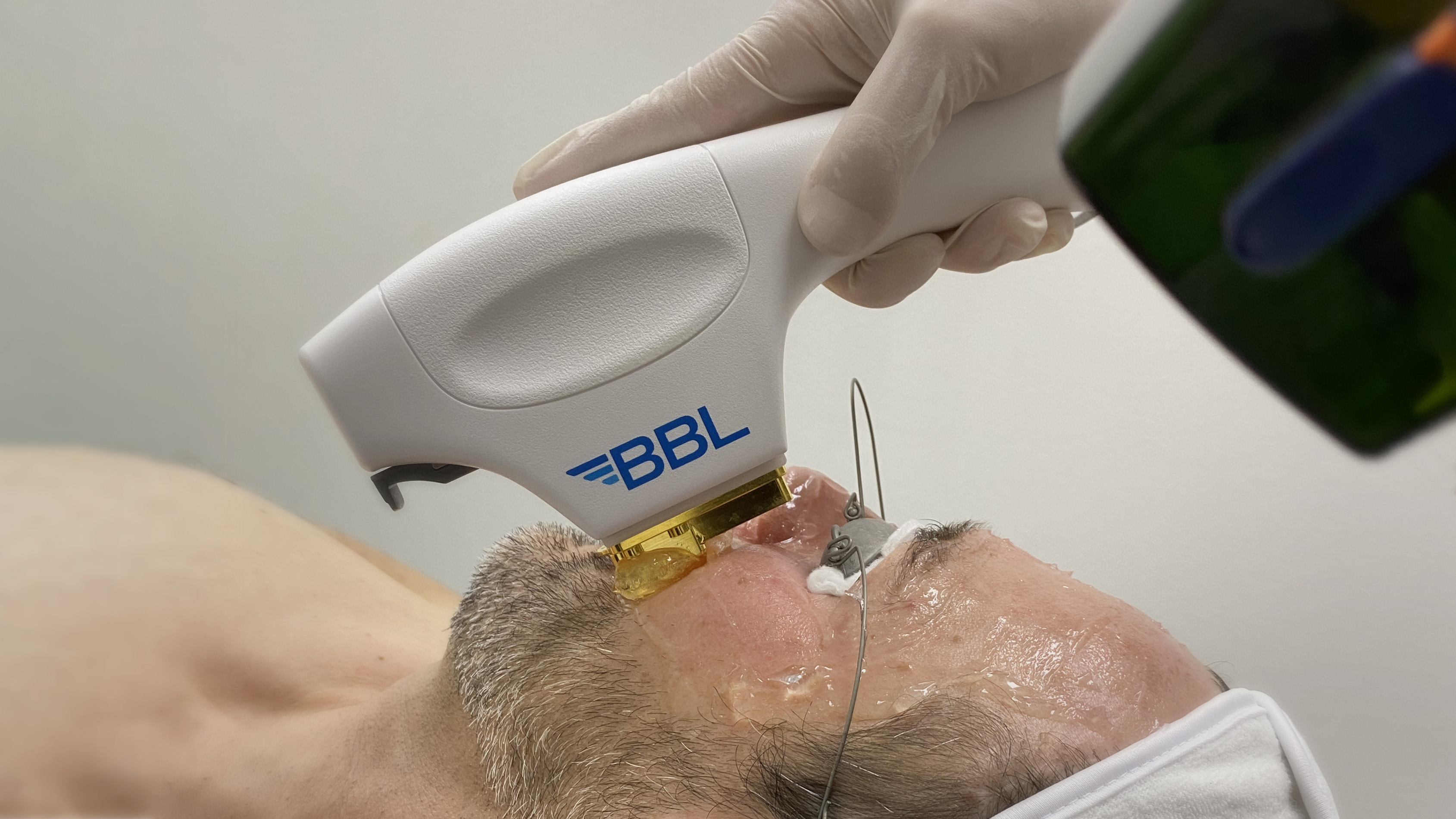 Anti-ageing and skin rejuvenation treatments can be successful in making the skin look much younger:

A study has now examined the effects of BBL not just on how the skin looks, but how it acts.

To do this, the study's authors examined genetic activity in skin treated with BBL. With increasing age, although most of the genes in the cells remain the same, they may become more or less active. Some genes are known to either promote or slow down ageing effects.

Skin biopsies were taken from younger (younger than 30) and older (older than 50) women, and in the older women areas of treated and untreated skin were biopsied. This allowed the researchers to compare the treated skin with untreated older and younger skin.

The study's authors concluded that “rejuvenation” at a molecular level occurred, and the skin actually functioned more youthfully as well as looking yoounger.