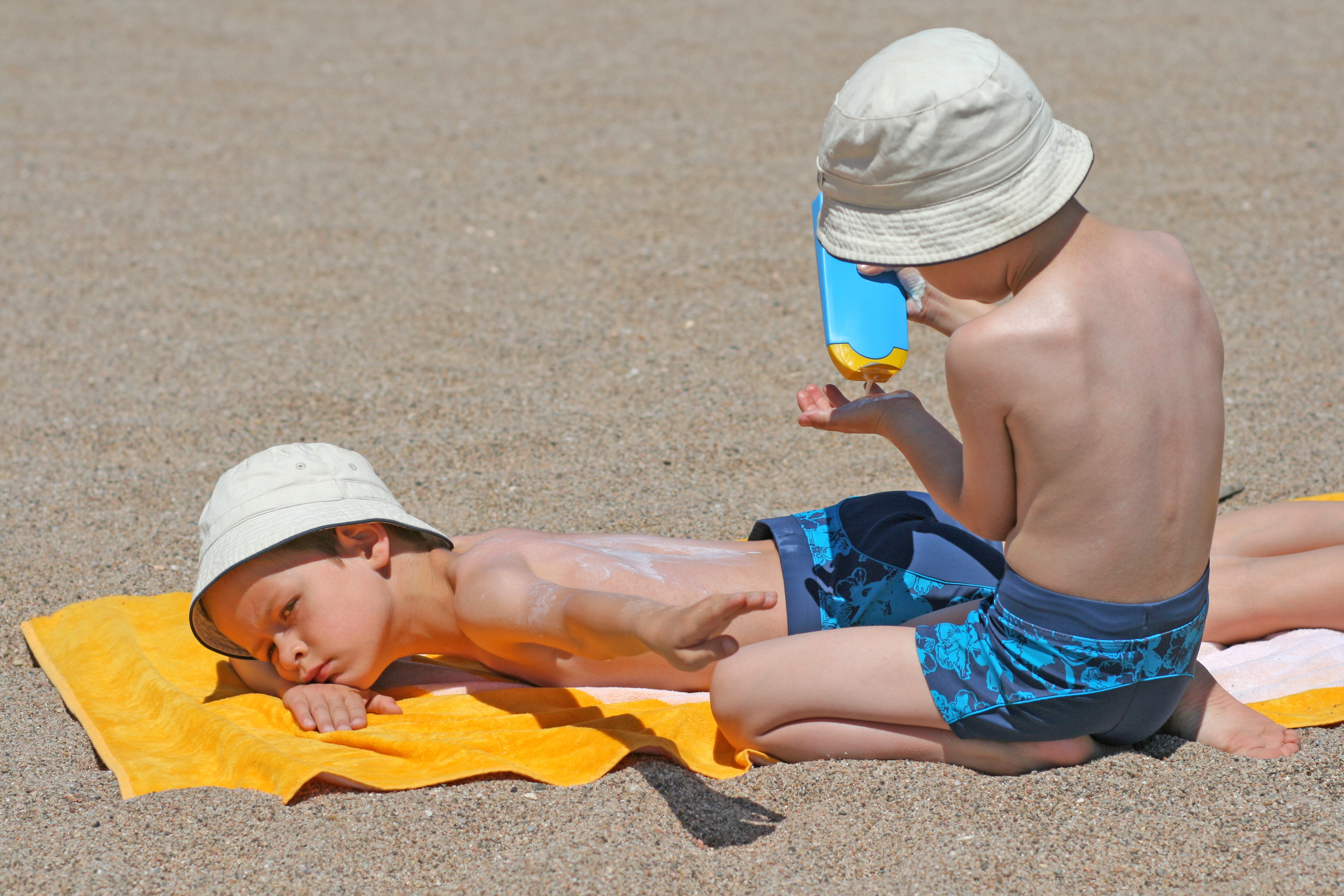 Parents frequently ask about children and skin cancer checks. At what age should they start? It can be concerning when your child starts to develop new moles and spots, especially if they've had recent sun exposure. But in almost all children, the risk of skin cancer is very low and routine screening isn't recommended.

It's normal for children and young adults to develop new moles. The number of moles a person develops is influenced mainly by genetic factors.

Some are present from birth, and more will appear up to about 40 years of age. Some appear in response to sun exposure, but most will appear irrespective of the amount of time the child spends in the sun.

Having many moles can be a risk factor for skin cancer and adults with more than 100 moles are usually advised to have a full body skin check once per year (Sinclair 2012). But skin cancer in children is very rare.

Because skin cancer in children is rare, routine screening isn't usually recommended under the age of 15. After that, regular skin checks might be recommended for high risk teenagers (RACGP 2018). Risk factors include:

Our recommendation for children:

Get in touch to have your whole body or a spot of concern checked.